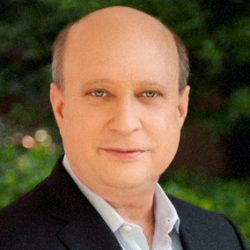 Wayne M. Dykes, President and CEO of SpotGenie Partners, LLC , founded the Atlanta-based, privately-held technology and service  company in 2002. Under his direction, SpotGenie revolutionized the digital distribution of high-quality HD television and radio spots, trafficking, tracking, asset management and other postproduction services for the advertising, entertainment and broadcast industries. Today, SpotGenie’s proprietary digital technology has made it the premiere provider of affordable spot distribution in the nation.

An accomplished musician and composer, Dykes began his career writing and producing music for the advertising industry and in 1990 he co-founded AcousTech Music Productions, Inc. in Atlanta, an award-winning, privately held, original music and sound design company. While the creative and production process had its challenges, Dykes found that distributing the advertising he produced to stations intrigued him and he began developing what is now SpotGenie’s array of unique proprietary software. 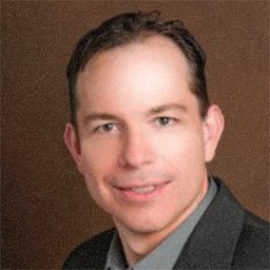 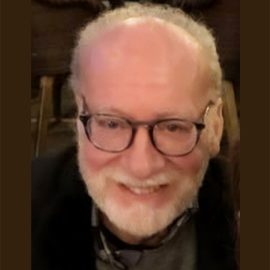